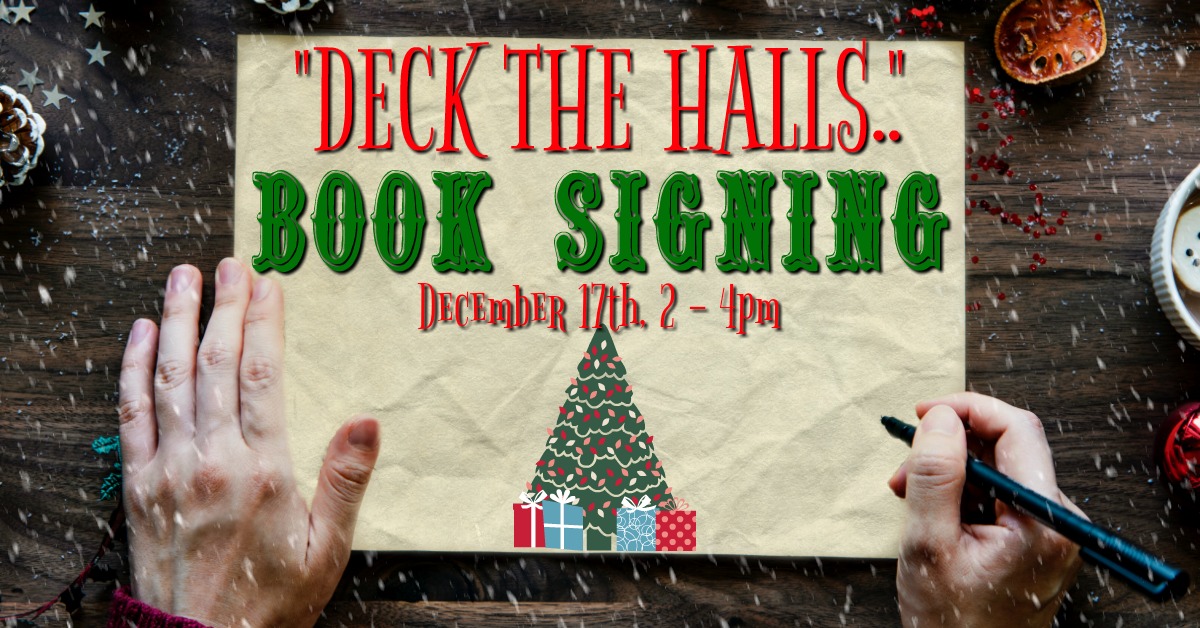 >> Author Ray Wenck
– Ray is the author of fourteen novels including the Amazon Top 20 post-apocalyptic, Random Survival series, the paranormal thriller, Ghost of a Chance, the mystery/suspense Danny Roth series and the choose your own adventure, Pick-A-Path:Apocalypse. A list of his other novels can be viewed at raywenck.com.
His hobbies include reading, hiking, cooking, baseball and playing the harmonica.

>> Tracy Lawson, Author
Once upon a time, Tracy Lawson was a little girl with a big imagination who loved to tell stories. Her interests in dance, theater, and other forms of make-believe led to a career in the performing arts, where “work” meant she got to do things like teach tap dance classes at BalletMet and choreography musicals.
Tracy remained interested in writing, and now has to her credit a four-volume series of novels for young adults and two nonfiction history books.
Tracy now divides her time between Dallas, TX and Columbus. She is married with one grown daughter and two spoiled cats.

>> R. L. Patterson is an author, native of Ohio and an avid gardener. During the summers, he spends hours tending the myriad plants in his garden. Even the frigid Ohio winters can’t deter his green thumb. He’s the author of the 415 Raspberry Picket Trilogy, a series about Ohio witches using magical herbs to fight an evil creature trying to kill plant life. Patterson served people with disabilities for over thirty years. He’s traveled extensively and looks back fondly on his stint as a bush teacher among the Maasai tribe of the Serengeti Plain. 415RaspberryPicket.com

>> Sandi Latimer
Sandi Latimer earned a journalism degree from Kent State University and has more than fifty years of experience in the communications field. Latimer is the author of “Poodle Mistress” “Bunny Bob the Bumbling Easter Bunny”, and “Newsroom Buddies”.

>>Ingrid Silvian
Ingrid was born in Solingen, Germany in 1930. She and her mother moved to Cologne when she was four years old, where she grew up. During the last couple of years of WWII, they stayed in East Germany to escape the bombings. Silvian came to the United States of America in 1953 as a war bride with her 1-year-old daughter. In later life, she published essays on social issues under Beacon Press (Boston) and others, as well as a monthly column for the SENIOR TIMES of Columbus Ohio for 10 years, where she made her home for the last 33 years. The author has lived in New Jersey, Pennsylvania and the Azores Islands. She has three daughters and one grandson.

Keystone Books & Gifts is having a weekend dedicated entirely to books! With different events going on all weekend, we are looking to fill the last week before Christmas with more “Bookish Holiday Cheer” including an emphasis being put on local, Ohio authors.